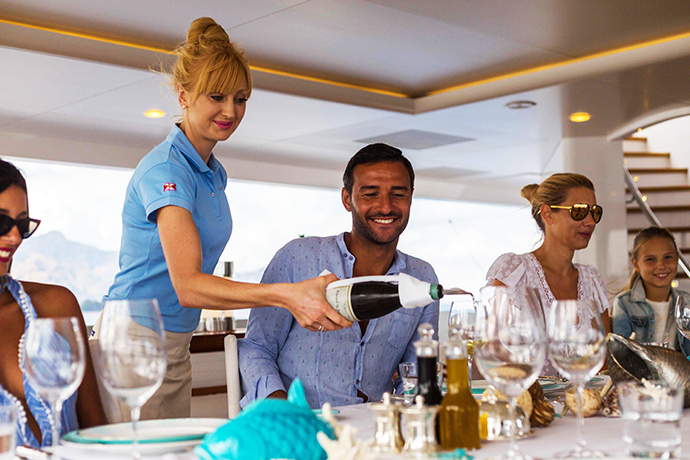 YPI Crew, one of the main recruitment and management agencies for superyacht crews, has published its 2018 data, which gives an insight into the yachting industry. The annual statistics are a resource for everyone involved in yachting.

According to the figures, the industry is expanding. The number of job requests on yachts increased by 16% compared to 2017.

The majority of jobs, for the fourth consecutive year, were on yachts of 71 meters and more in length. These represented 40% of total crew positions and an increase of 18% compared to 2017. 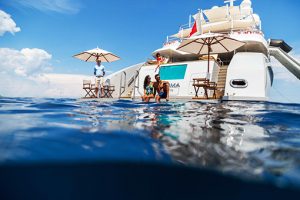 Jobs aboard motor yachts rose once again, representing 94% compared with 90.5% in 2017. Consequently, the percentage of jobs on sailing yachts dropped slightly to 6%.

66% of jobs in 2018 were on private yachts. This clearly indicates that crew should interview for private yacht jobs and not wait around for charter positions.

Captain jobs represented only 4% of jobs while the remaining 96% were crew jobs. Officer registration hit a record high in 2018, which raises the question of whether there will be enough captain jobs in the future.

The number of new candidate registration has increased by 8% in the past 12 months and by 23% over 24 months. This again points to the growth and appeal of the yachting industry. 2018 was also the busiest year ever in terms of steward registration. 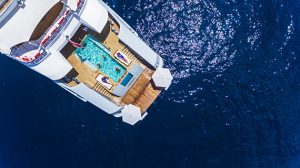 YPI Crew’s data also reveals that in 16 years, 2018 was the second busiest in terms of engineering registration. As in 2017, most candidates were seeking rotational contracts.

For YPI Crew, 2018 marked a milestone: their statistics registered the highest number of job orders and placements made in its 16 years of existence.

Laurence Lewis, Managing Director of YPI Crew, comments: “2018 was a productive year for YPI Crew; all the recruiters were fully engaged. This is the second consecutive year that we have registered record figures for job orders and placements. The yachting industry is flourishing. Finding qualified and experienced crew is hard, so captains and hiring managers are turning towards our crew agency to find solutions.” 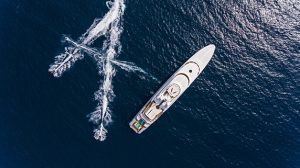 YPI Crew has been in the yacht crew placement industry for sixteen years now and prides itself on matching the best candidates with the best yacht crew jobs. Based in Antibes, in the South of France – a major Mediterranean yachting hub – the company sources and recruits crews worldwide, from deckhands to captains, engineers, chefs, and interior crew.