The last thirty years have seen epochal changes in the world in general, particularly in the nautical sector. We will try to go over them again in 2023

Barche celebrates its thirtieth birthday in 2023. What has changed in the world in general and in the nautical industry in particular? We can describe 1993 as the year zero. It seems to have been the point at which the world restarted, packed with innovations and modern developments. It ushered in a brief season of sweet and fruitful western bewilderment, of cultivating scientific inventions, an artistic breath of fresh air and a politics devoid of unfinished business. We can look back at it today as an inebriating year. Indeed, it saw the election of Bill Clinton to the White House, with all the expectations that rested upon the shoulders of a former hippie; the first boom of the extraordinary new dimension, the internet (the World Wide Web was created in 1991); globalisation that moved goods around a planet that had opened its borders, or had crumbling frontiers, revolutionising every known economic concept; the end of apartheid in South Africa, with Nelson Mandela being awarded the Nobel Peace Prize. 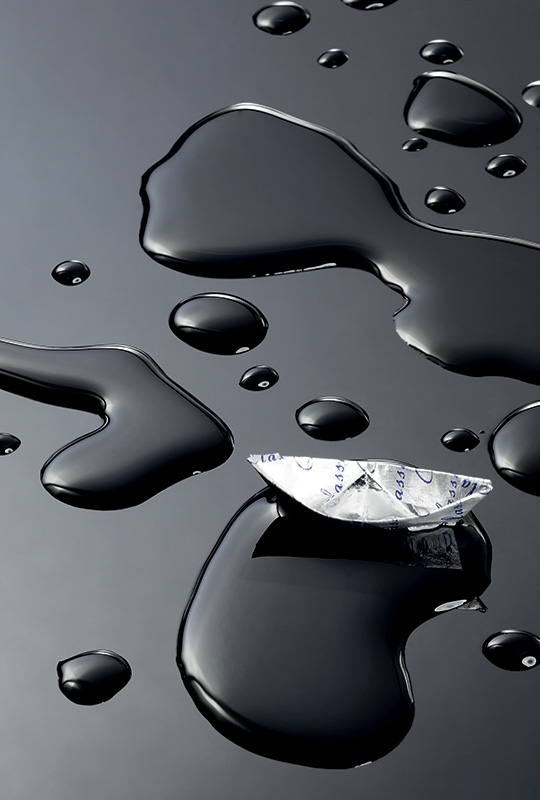 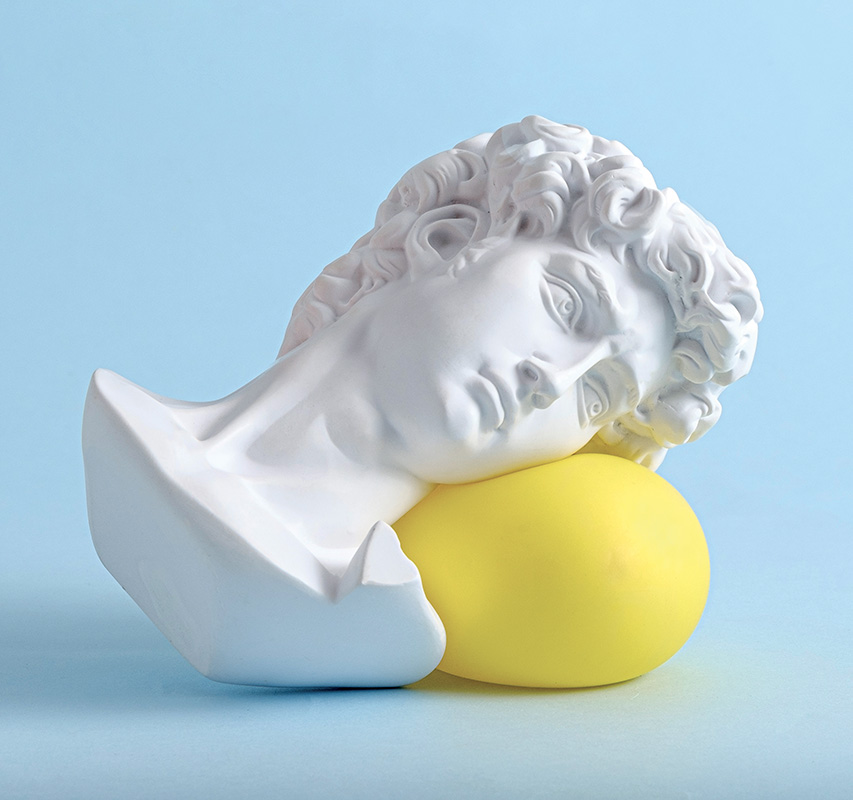 OVER THE COURSE OF THIRTY YEARS MORE THAN 100 NAUTICAL BUSINESSES HAVE CLOSED OR FAILED. ANOTHER SIXTY HAVE BEEN REBORN UNDER NEW OWNERS. TODAY THE WORLD’S TOP
THREE FIRMS ARE ITALIAN.

In music, Nirvana recorded their last album, In Utero, before Kurt Cobain’s suicide, and Radiohead made their debut with Pablo Honey, going on to consign all the rock that had come before them to the scrap heap. What’s more, Quentin Tarantino filmed Pulp Fiction giving dynamism to the environment, and Kate Moss’s moon face emerged in the world of fashion, making all the Claudia Schiffers and all the Cindy Crawfords on the planet age thirty years. One could go on for pages, so much so that the New Museum in New York, the city’s most radical contemporary art institution, held an exhibition celebrating 1993 in every possible aspect, in every chromatic, visual and multi-thematic calibration.

However, looking back on it, even with eyes softened by age and distance, 1993 still leaves the memory of a dark, angry, violent time. The prologue of 1992 brought the massacres of Capaci and Via D’Amelio to Italy, along with the baptism of the Mani Pulite investigation. The single market with the four freedoms of circulation for people, goods, services and capital was launched in 1993. The 1990s were also the decade of two important treaties: the treaty on the European Union (Maastricht treaty) in 1993 and the Treaty of Amsterdam in 1999.

THE SINGLE MARKET WITH THE FOUR FREEDOMS OF CIRCULATION
FOR PEOPLE, GOODS, SERVICES AND CAPITAL WAS LAUNCHED IN 1993. THE TREATY ON THE EUROPEAN UNION WAS SIGNED DURING THE SAME YEAR IN MAASTRICHT.

For football fans, Roberto Baggio won the Ballon d’Or in 1993, the award presented to the best football player in Europe. In that year, the president of UCINA, the association of Italian boat builders, now Confindustria Nautica, was Mario Giusfredi, a man much appreciated during his period in office for his moderation of tone and good mediation skills.

These last thirty years have seen a real industrial revolution in the nautical industry, especially in Italy. Construction methods and techniques have changed. The players and their dimensions have changed. Italy had no international champions at the time, whereas now the world’s top three yards are Italian. Looking back we can see how many historical brands have failed to survive the cyclical crises recorded in the sector. More than 100 nautical businesses have closed or failed. Not to mention another sixty brands that have been brought back to life under new owners. They include names that have contributed to the development of the sector but have been unable to change to grow and establish themselves in the world. At the time only a very small number of yards had technical offices, while engineers could be counted on one hand.

The real key to the international success of the Italian nautical industry was the desire to improve and create an excellent product. Up until the 1990s, the approach was more intuitive and less scientific. We can describe them as acts of love and personal sacrifice for their companies. This success was consolidated thanks to the arrival of engineers in the technical offices, which succeeded in transforming creativity into real innovation under the guidance of forward-thinking entrepreneurs. Many firms have increased their turnovers tenfold, but not all in the same way. Finance has intervened with new instruments. In many cases, it has been a good thing, while in others there is much food for thought. Over the course of 2023, we will feature a series of articles reporting on the most significant changes as a result of what has happened over these thirty years. A change that also regards us and our way of telling stories. We are comforted by the support of so many readers, which drives us to improve every month.

A friend, who is not involved in publishing or yachting, asked me why we also feature luxury cars and award-winning chefs. I replied that we try to report on excellence in all its forms. Ultimately, devoting a dozen pages to reflecting the lifestyle many yacht owners enjoy can’t harm anyone.