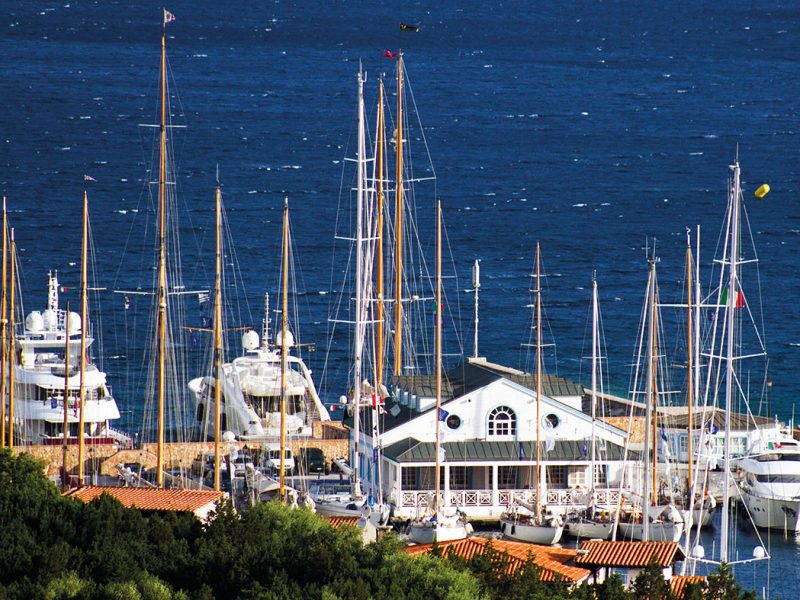 Regattas, sailing and kayaking schools, and much more. The Porto Rotondo Yacht Club is internationally renowned, but never forgets about its own territory and people – above all the young

Well begun… so goes the saying.
And maybe this is the reason why the Porto Rotondo Yacht Club has decided to focus so much on sailing schools for the youngest. About three hundred children between the age of 8 and 14 attend these courses every year. They either come to Sardinia for the holidays or are residents.

«We have Optimists and Lasers, and we are very proud because this year two of our athletes participated in the selections for the Italian and World Optimist Championship», Said Roberto Azzi, President of the Yacht Club. Azzi has just finished his first three-year mandate, but his results were so highly appreciated that the president and board of directors have been confirmed for the next three-year period as well. 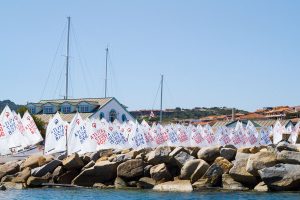 Not only young kids, captained by instructor Camillo Zucconi, strong with his experience in the America’s Cup and the Route du Rhum, but also prestigious sailors represent the Club. Such as Andrea Mura, the ocean navigator who always participates in regattas under the banner of the Porto Rotondo Yacht Club. So sports from a very young age, but not just sailing.

The Club’s activities have multiplied in recent years. Today, there is even a kayaking school, headed by ocean crossing champion, Francesco Gambella, as well as a “Fishing Division” which just this year has promoted as many as seven offshore fishing competitions: three for the youngest members, and four for professionals. 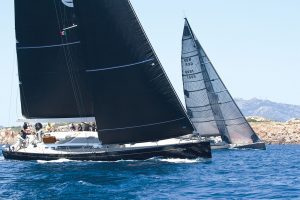 Roberto Azzi has not only been acting as the administrator of the club, in the sense that he did not settle for governing what already existed, but also worked hard to increase the number of members and activities offered by the Club. His main concern has been increasing the number of people who attended the Club regularly.

And he succeeded in his endeavour by means of a policy involving twinning programmes with other prestigious clubs all over the world: Cape Town, Punta del Este, Plymouth, and Cuba, to mention but a few. These clubs even include high-altitude Clubs located in the Swiss mountains, which thanks to the twinning with Porto Rotondo, regularly participate in the activities, regattas, and general life of the club nested in the heart of Costa Smeralda. 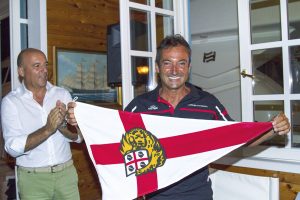 The Porto Rotondo Yacht Club has practically been carrying out a series of activities to promote tourism, which have had the beneficial effect of extending the summer season, since many of the members of the twinned Yacht Clubs now come to Porto Rotondo even in low season. A good part of the success is due to the location, but also to services that are able to satisfy the needs of the club’s members, which are now once again more than 200.

Yoga, pilates, wellness – the Club House is always buzzing with activities, from the early hours of the morning. One of the many perks that Club members can enjoy is the cuisine. The staff, from the chef to the maître, is entirely local and has been trained within the Club House of the Yacht Club. Even the food receives particular attention; it is entirely short-chain – actually extremely short. The fresh pasta comes from the inland and the kitchen proposes dishes and wines of the Sardinian tradition.