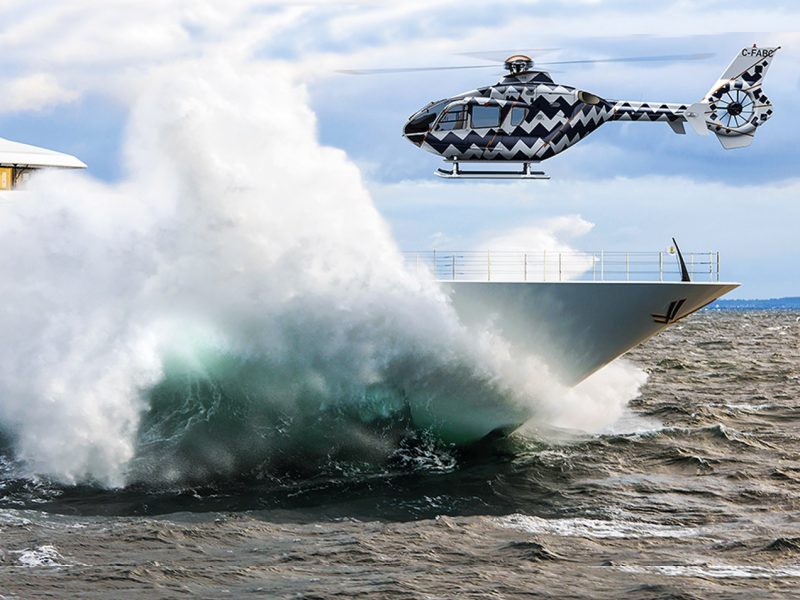 Smuggling, which in Italy had been decriminalised and downgraded to an administrative offence, is now once again considered a criminal offence when applicable duties exceed ten thousand euros

In the last issue of this magazine, we looked at the temporary admission tax regime for pleasure yachts flagged outside the EU, and we noted that owners should be extremely careful about observing the 18-month period of temporary admission to European waters. In particular, we explained that if the yacht is not does not leave EU waters, or the owner does not apply for a different import classification before the expiration of 18-month term, the owner becomes guilty of smuggling which is a criminal offence. We will now take a closer look at the penalties under Italian law for smuggling in violation of the temporary admission procedure. 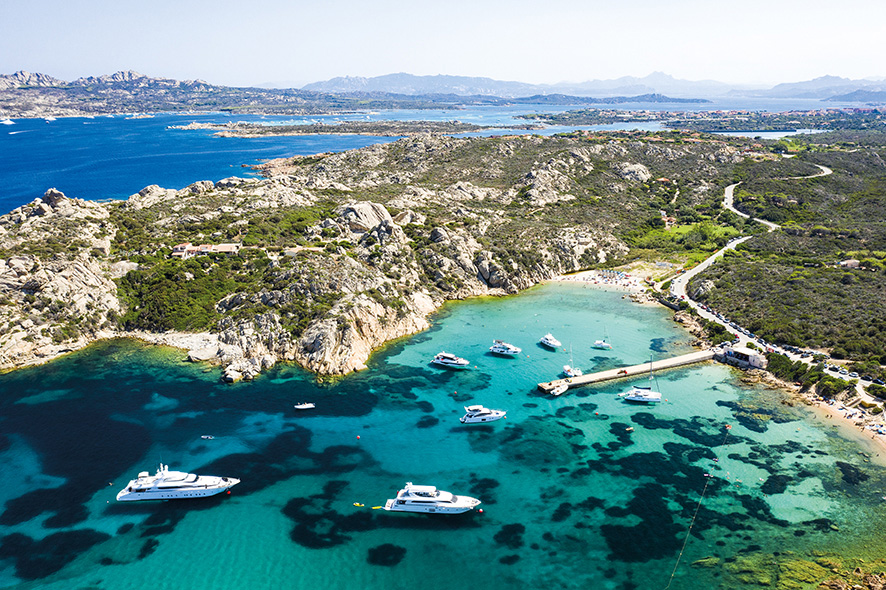 The penalty procedure provides for the taxpayer’s right to oppose the seizure and to be heard by the customs authorities before the latter issues a formal notification of the infringement.

With Legislative Decree no. 75/2020, which recognised the PIF Directive in Italy (EU Directive no. 2017 /1371) on combating fraud affecting the EU’s financial interests, smuggling once again became a criminal offence when applicable customs duty exceeded € 10,000.00. Prior to that, smuggling had been decriminalised under Legislative Decree 8/2016, and only been considered an administrative offence, unless there were aggravating circumstances.

Anyone breaching the terms of the temporary admission regime, with custom duties evaded exceeding the threshold of € 10,000.00, will therefore be tried for smuggling and risk three to five years’ prison in addition to the fine according to specific circumstances. In addition to criminal proceedings, an administrative procedure will be initiated under the responsibility of the Customs and Monopoly Agency offices. This is aimed at recovering the custom duties evaded (VAT and duties) and imposing fines ranging from two to ten times the VAT that would have been applied. Moreover, art. 301, paragraph 1, of the TULD (Italian Customs Law) provides that “in cases of smuggling, the confiscation is always ordered of any articles that helped, or were intended to help, commit the crime, and of all articles that are its object or outcome or profit”. 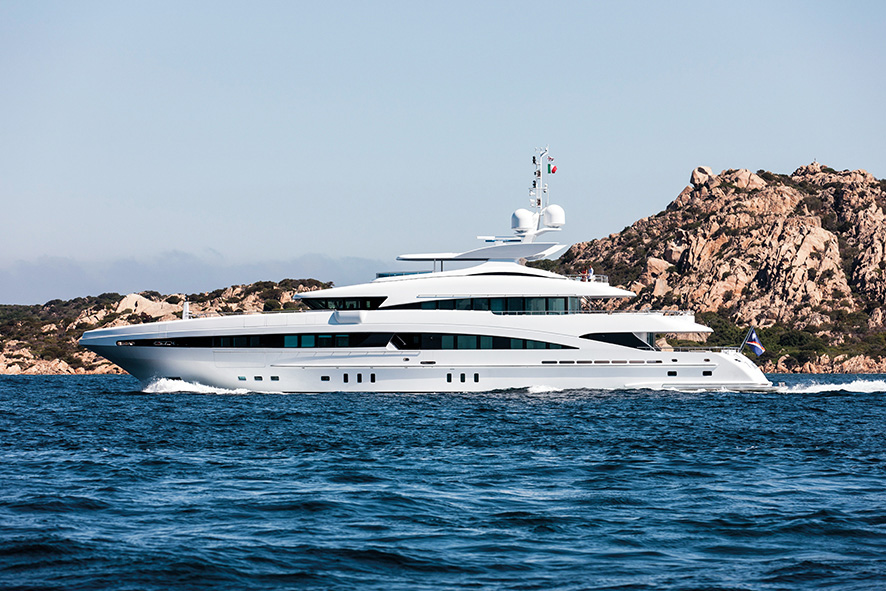 When the customs authority or the Guardia di Finanza (Italian Tax Police), in carrying out customs checks, verifies and registers an alleged violation of the terms of temporary admission – and therefore a case of smuggling – it will proceed with the preventive seizure (pursuant to Article 321 of the Criminal Procedure Code) of the yacht and appoint a judicial custodian for it. It then sends a report to the Public Prosecutor’s Office in charge of validating the seizure, as well as to the Customs and Monopoly Agency in charge of applying the fines in accordance with article 16 and subsequent articles of Legislative Decree no. 472/1997, and also for the confiscation.

The penalty procedure at the Customs and Monopoly Agency is governed by Law 689/1981. This provides for the taxpayer’s right to oppose the seizure and to be heard by the customs authorities before they issue the formal notification of the infringement and the application of the administrative sanctions referred to above, as well as the confiscation order. These measures can also be challenged in court. The owner will have to pay fines ranging from two to ten times the VAT evaded. Because of the confiscation, they will also lose the ownership and possession of the yacht, unless they immediately request its return, in which case they will have to pay the Customs and Monopoly Agency an amount equal to the commercial value of the yacht plus VAT. The commercial value of the yacht will be established by the customs authority on the basis of the documents in its possession, while the owner can present a sworn report on the market value of the yacht established on the basis of its age, state of maintenance and the market price for yachts of the same or similar model. 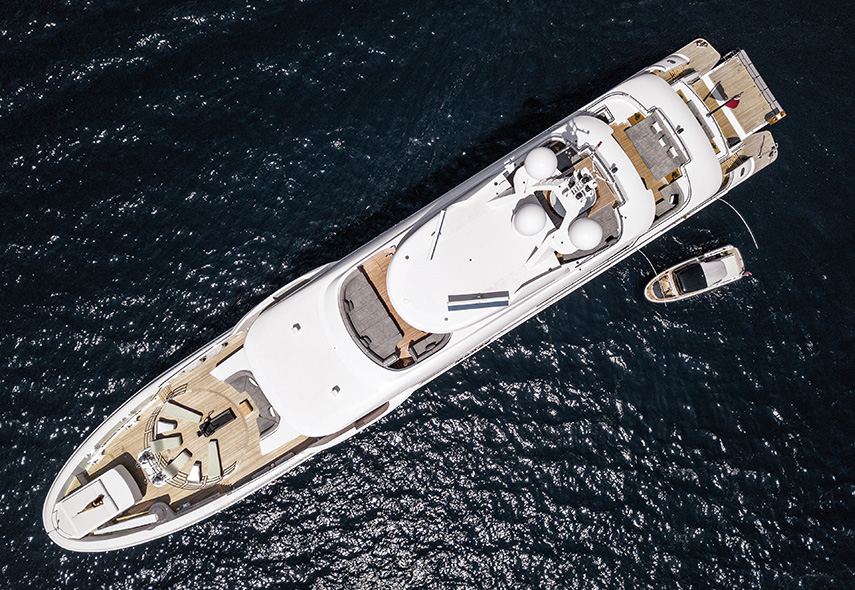 OWNERS SHOULD BE EXTREMELY CAREFUL TO MEET THE TERMS OF 18-MONTH PERIOD OF TEMPORARY ADMISSION IN EUROPEAN WATERS.