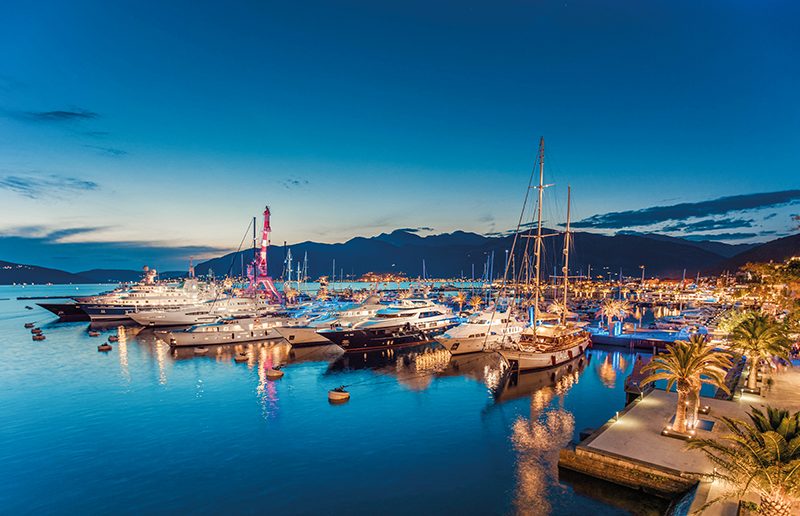 Preventive seizure of ships of pleasure craft is an important and efficient instrument for creditors in order to ensure debts are paid. In the Italian legal system, ship arrest is governed by articles 682 and following articles of the country’s Maritime Law (together with applicable rules of the Italian Code of Civil Procedure) and also by several international Conventions. The most relevant of these is the 1952 Brussels Arrest Convention, which was implemented through Italian Law 880 of October 25th 1977 and came into effect on May 9th 1980. The issue was subsequently covered by the 1999 Geneva Arrest Convention, which came into force in 2011, although most countries including Italy still apply the 1952 Brussels Convention. 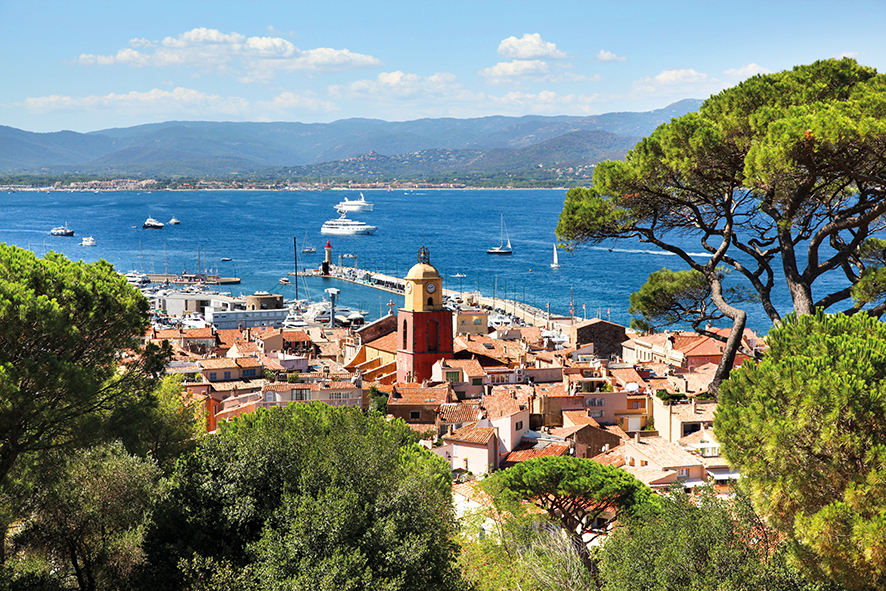 The areas covered by the convention are strictly defined, but include most of the credits that may arise in connection with owning or operating a ship.

We will thus focus on the Brussels Convention, since it is an important tool which can be applied in all cases when the arrest involves a vessel flagged under one of the signatory countries (which is the most common case in practice). It also gives creditors useful benefits over the ordinary regulations provided by Italian Maritime Law.

THE BRUSSELS CONVENTION ONLY APPLIES TO “MARITIME CLAIMS”, WHICH ARE STRICTLY DEFINED IN ARTICLE 1. 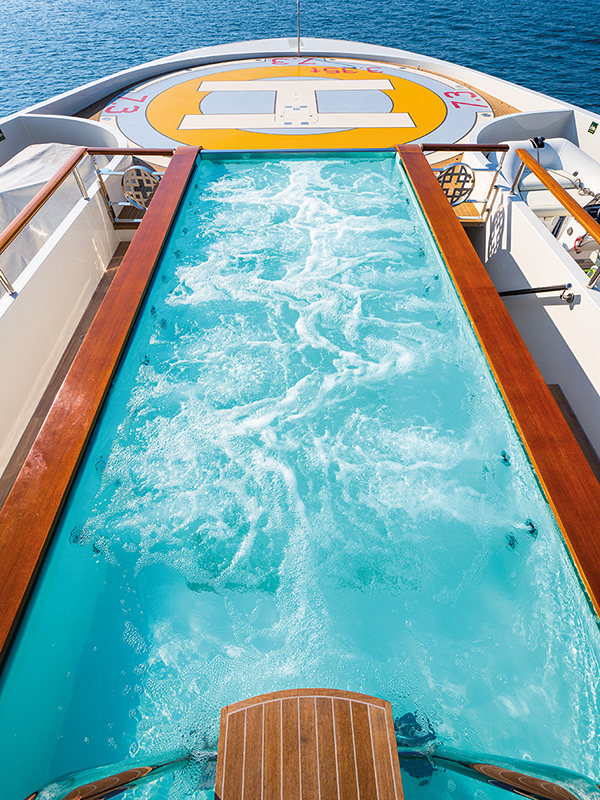 It should first of all be stated that the Brussels Convention only applies to “maritime claims”, or those credits which are strictly defined in article 1: (a) damage caused by any ship either in collision or otherwise; (b) loss of life or personal injury caused by any ship or occurring in connection with the operation of any ship; (c) salvage; (d) agreement relating to the use or hire of any ship whether by charterparty or otherwise; (e) agreement relating to the carriage of goods; (f) loss of or damage to goods including baggage carried in any ship; (g) general average; (h) bottomry; (i) towage; (j) pilotage; (k) goods or materials wherever supplied to a ship for her operation or maintenance; (l) construction, repair or equipment of any ship or dock charges and dues; (m) wages of Masters, Officers, or crew; (n) Master’s disbursements, including disbursements made by shippers, charterers or agent on behalf of a ship or her owner; (o ) disputes as to the title to or ownership of any ship; (p) disputes between joint owners of any ship as to the ownership, possession, employment, or earnings of that ship; (q) the mortgage or hypothecation of any ship.

The areas covered by the convention are thus strictly defined, but are nevertheless fairly extensive, and so include most of the credits that may arise from owning and operating a ship. The main advantage provided by the convention over standard Italian legislation is that for the aforementioned “maritime claims”, arrest can be permitted even if the “periculum in mora” requirement (i.e.: the risk that the creditor will see the claim severely affected while judgment is pending) has not been determined. 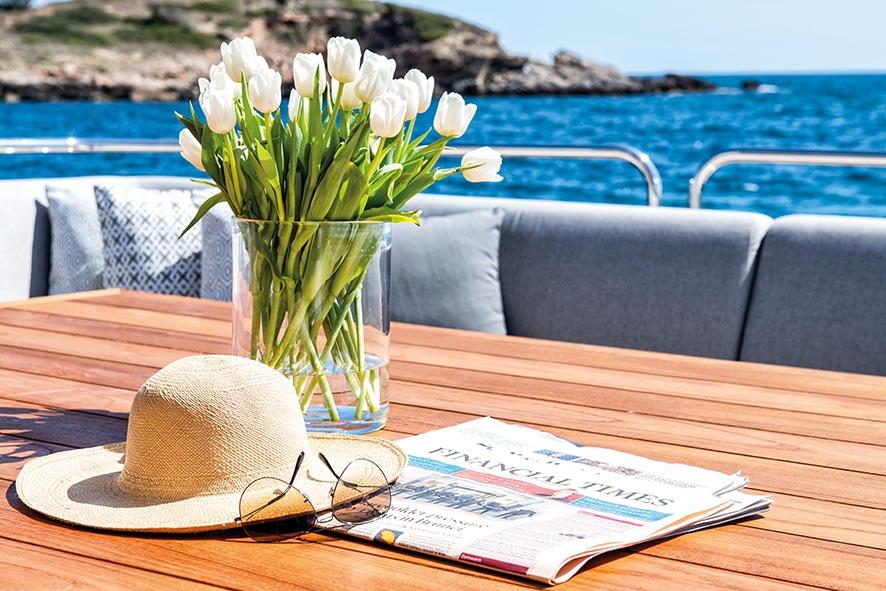 THE CONVENTION ALLOWS THE CREDITOR TO APPLY FOR A SHIP’S SEIZURE AND ONLY REQUIRES EVIDENCE OF THE RIGHT OF CLAIM.

Under Italian standard law, preventive seizure may only take place if the creditor provides evidence of two essential requirements (which are common to all interim injunctions): fumus boni iuris, which is providing proof, even in a cursory fashion, of the merit of one’s claim, and periculum in mora (as mentioned above), is the urgent need for action to prevent the claim being compromised, and which is often quite difficult to demonstrate. The convention allows the creditor to apply for a ship to be seized and only requires evidence of the first requirement (the existence of the right of a claim), without having to prove any need for urgency or the existence of risks that would oblige the sequestration of the asset to ensure future fulfilment of the claim. This thus significantly strengthens the protection provided to creditors, and makes it easier to obtain an interim injunction. Preventive seizure is a significant tool in putting pressure on debtors, who are unable to use the asset at both a practical and legal level: the vessel will be held in port and effectively unable to move, and they will also be barred from selling it.