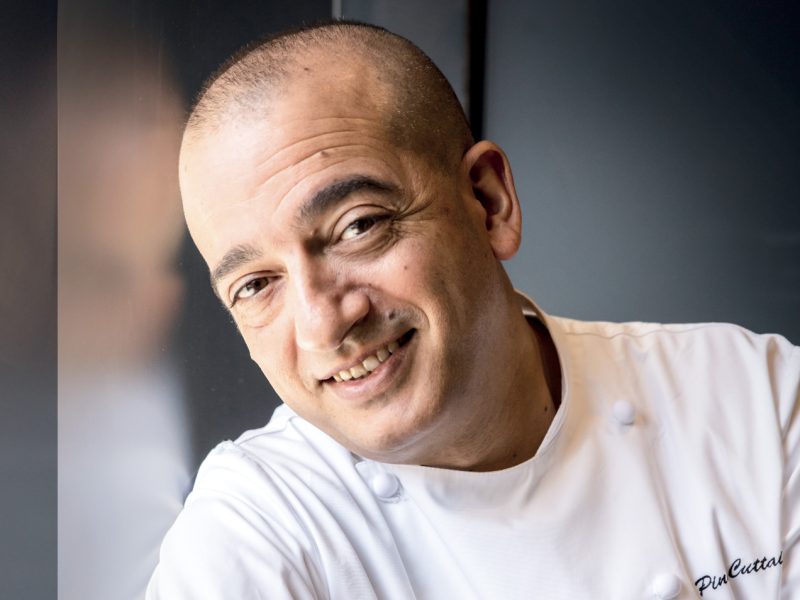 Pino Cuttaia, the two-time Michelin-starred chef, has fully embraced the events and experiences in his life and turned them into projects and dreams

“It would be difficult to go or imagine beyond”, says Pino Cuttaia, the chef who can already boast two Michelin stars, as he tries to explain where Licata is and adds that it is located 30 km south of Canicattì, a place that is often quoted in the north of Italy to refer to a remote and distant place. His story began in Licata and Licata is where you can find him today. As for “imagining beyond”, Pino is a man who truly did so in every sense. So much so that he was able to make his first dream come true, which was to open a restaurant, La Madia, by coming back to Licata, his hometown. A land buffeted by African winds and shaped by the cultures of different populations. 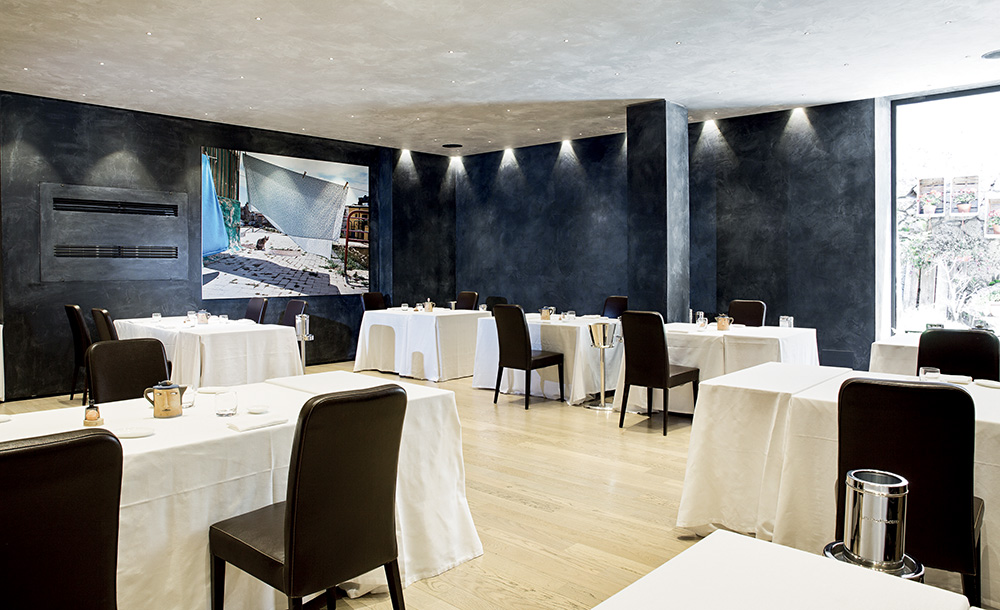 The restaurant La Madia, in Licata, is like a universe made of suggestions and memories. Here, sitting at a table is like approaching a craftsman’s counter. As a craftsman, a chef is a bearer of stories, traditions, and knowledge.

Pino Cuttaia, 54, with three children, opened La Madia in Licata together with his wife Loredana in the year 2000. Here, in 2006, he obtained his first Michelin star, and in 2009, his second. He has lived in Turin, where he studied and worked in a factory. In those years, he tried his hand at cooking, and gradually his hobby turned into a profession: after long periods spent in the kitchens of renowned restaurants including Il Sorriso, in Soriso, Novara, and Il Patio, in Pollone, Biella, Pino Cuttaia came back to Sicily. 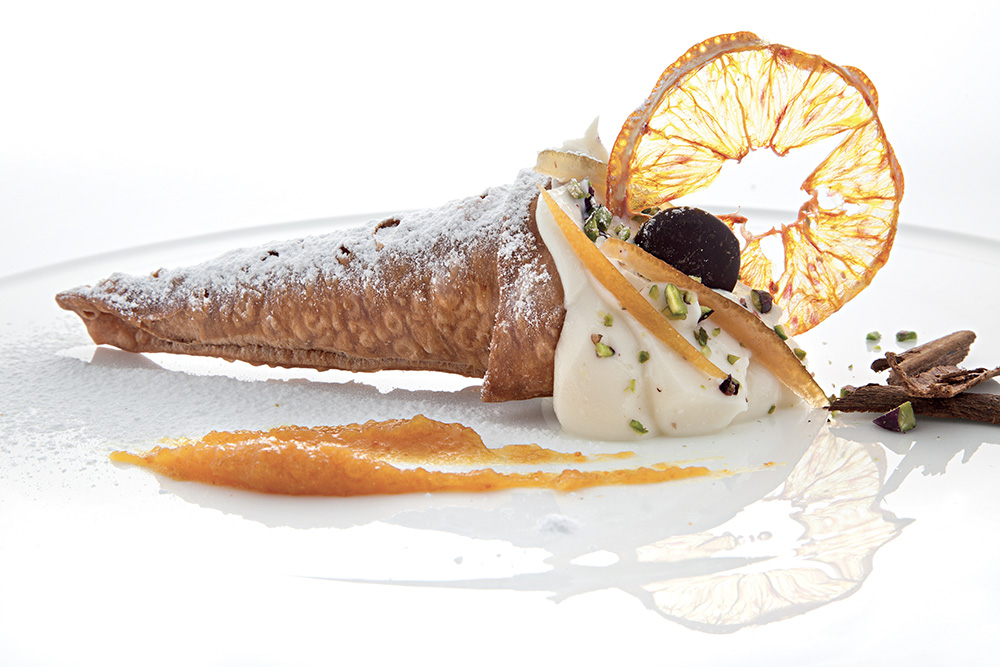 The accuracy in his work, the warmth, the passion, the ingredients, and the recipes of his childhood allowed him to reinvent and cook while remembering the past. “A cuisine of memory”, which became a unanimous success among critics and the public alike. 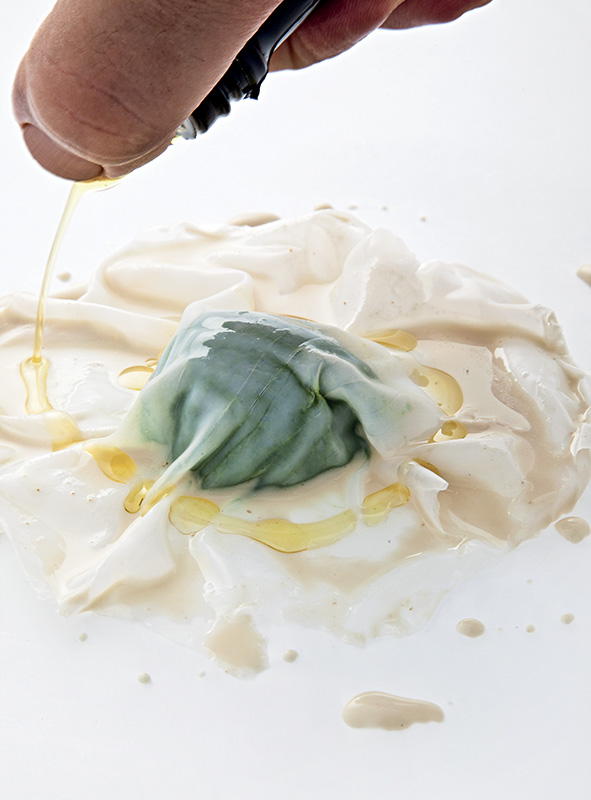 EVERY DISH IS A STORY, EVERY ONE OF CHEF PINO CUTTAIA’S GESTURES ORIGINATES FROM A CHILDHOOD MEMORY OF SICILIAN LIFE.

«I aim to trigger memories in all those who try my cooking. These could be the typical memories that come to life in any childhood, community, or place or even personal memories linked to specific experiences in someone’s life. My memories are tied to Sicily and my recipes are rooted in this land, so I want those who taste my dishes to experience a part of Sicilian history. However, this does not mean that my dishes cannot also awaken purely personal memories in people». 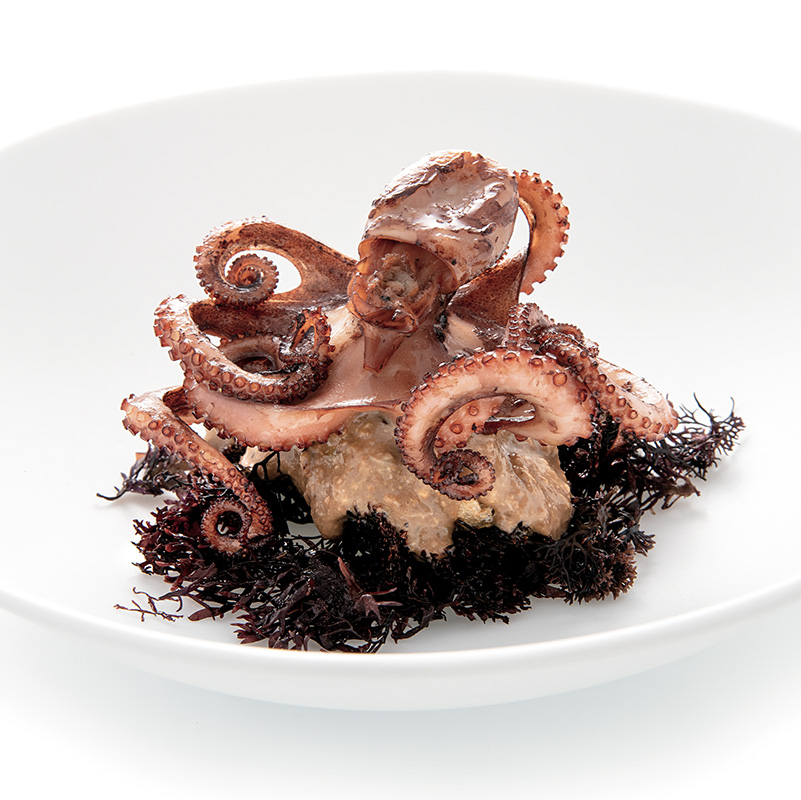 As a craftsman, a chef is a bearer of stories, traditions, and knowledge. Every dish is a story. And the story permeates the choice of ingredients, which also carry memories and strong bonds with the Mediterranean Sea and the land that this sea nourishes. 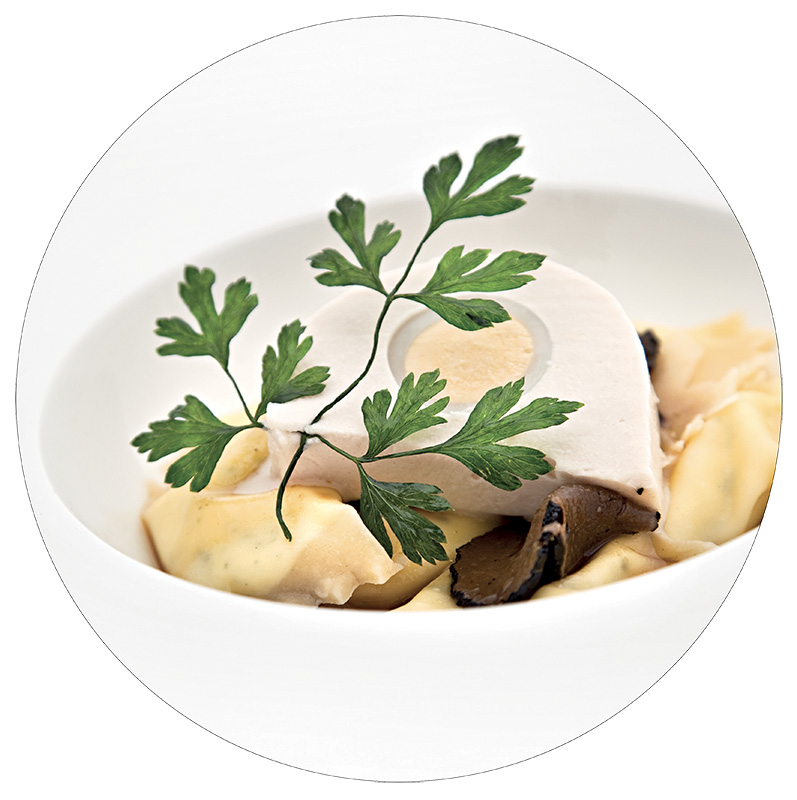 Pino Cuttaia’s cuisine is authentic, simple, and straightforward, capable of speaking to the heart of whoever tastes it. The top-quality raw materials are all rigorously Sicilian.

Pino Cuttaia, who has also recently been awarded the Cinque Cappelli of the guide I Ristoranti e I Vini d’Italia 2021 for his restaurant in Licata, stresses: «A chef is a bearer of knowledge and memory, and our cuisine is hospitality and sharing between people from all over the world. Chefs and cuisines can therefore unite populations, communities, and experiences in the common effort to sustainably manage our sea and can be a driving force in sharing common problems and solutions for the Mediterranean food chain».