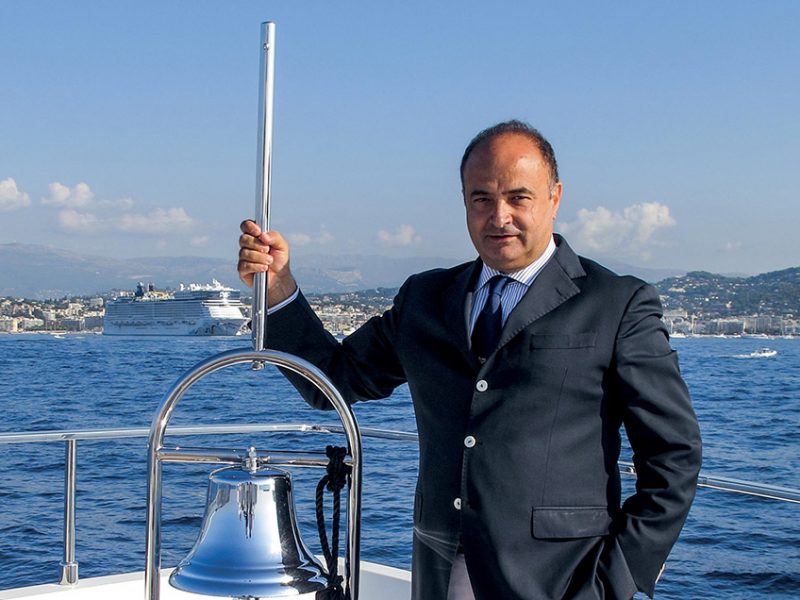 Do we reflect sufficiently on issues that affect us? Crises can be tackled with a new form of planning and without waiting for miraculous solutions from a class of politicians that has proven to be inadequate

Old, empty words. The words of Italian politicians who want to convince us that the decisions they make are in the collective interest. We had a champion of consistency, competence, wisdom, and great vision in Prime Minister Mario Draghi, who was forced to resign due to electoral calculations. We’re now witnessing a propaganda campaign with a severe tone, almost like those in the aftermath of the referendum on Monarchy or Republic. And while severe, the tones are also melodramatic and grotesque. You only have to watch people talking about efficiency, honesty, defence of values, and consistency in television debates. But if you decide to check for yourself, by looking at their tax returns or certain Chamber of Commerce company registrations, you understand the real reason why some of them want to stay in Parliament. Need often generates behaviour that is not always lawful or acceptable. Vanity and egocentrism are also behind certain decisions.

For many years now, all the parties have been governed by people lacking any real competence and, with a few exceptions, they have put us in this situation of precariousness and uncertainty regarding the future. Men like Colao and Cingolani, or women like Cartabia, do not need to be in Parliament to highlight their qualities. They are true servants of the state who should be honoured for their commitment. They are people with a true vision of society, capable of marking the way with proposals that are up to the standards of a modern and constantly evolving country. There will be a vote for the renewal of parliament on 25 September and the result might not allow for a cohesive and clear majority able to govern Italy for the next few years. Because of this, when I think of the nautical industry, with 2021 in which it exceeded even the highest expectations in terms of turnover, and after the even better results of the first half of 2022, I believe we need to reflect deeply on the near future without deluding ourselves with answers from substantially inadequate politicians.

POLITICS IS UNABLE TO GIVE ADEQUATE ANSWERS TO THE ISSUES RELATED TO THE DEVELOPMENT OF AN INDUSTRIAL SECTOR SUCH AS YACHTING. IT IS ONLY CONCERNED WITH SELF-PRESERVATION. 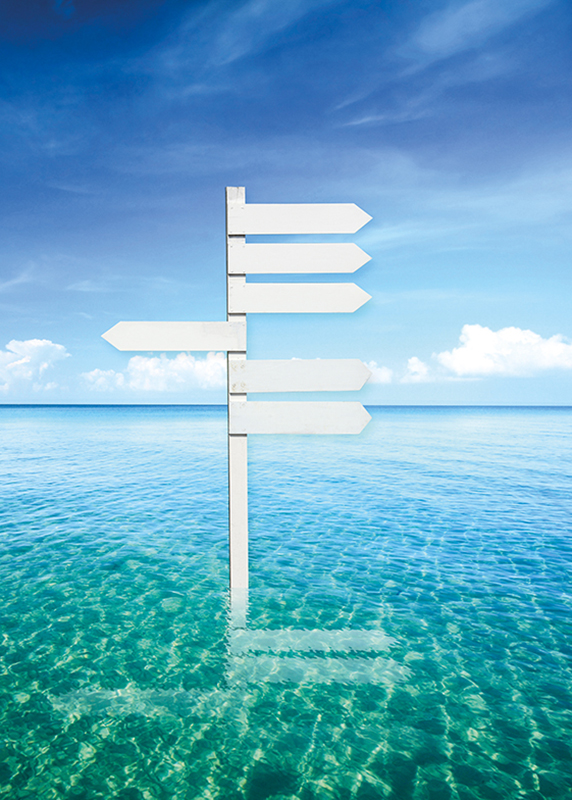 The negative effects of concomitant phenomena such as rising interest rates, inflation, shortages, and rising commodity prices, the cost of sea freight, and the consequences of the conflict in Ukraine have been felt for a long time. Shipyards that have so far held up well, thanks to far-sighted policies and good industrial organisation, are beginning to feel that an adequate responsive and managerial capacity is probably no longer enough. One route that could be followed is increasing the level of product innovation.

When reading a piece by Giuseppe Tusceri, Head of Conceptual Design at Cmit-Europe, I was struck by a very simple consideration: “In 1886 the first petrol car, a prototype patented by engineer Karl Benz, and the first oil tanker of modern design were produced at the same time. The difference between the two vehicles is that the car is light years away from any of today’s cars, while the ship, which was capable of sailing at 10.5kn, had proportions not too dissimilar to the form ratios of a ship of the same length today. Given that 10.5kn is still a reference speed for many 90-meter vessels (mostly ferries) today, I have a deliberately provocative question: was the nautical industry already ahead of its time 140 years ago, or have we not come very far in 140 years? Is it possible that a 140-year-old car would not be able to circulate on the roads today because of its age, while a ship from the same period would sail almost in line with a ship of today? Excluding foils, carbon, and certain technologies that are making great headway in the nautical world, it is hard to imagine that the maritime world began life having already reached the limits of its development with the first ship”. We need to be daring with new designs and new materials. We shouldn’t adapt to known factors and dominant tastes, but should instead take risks. 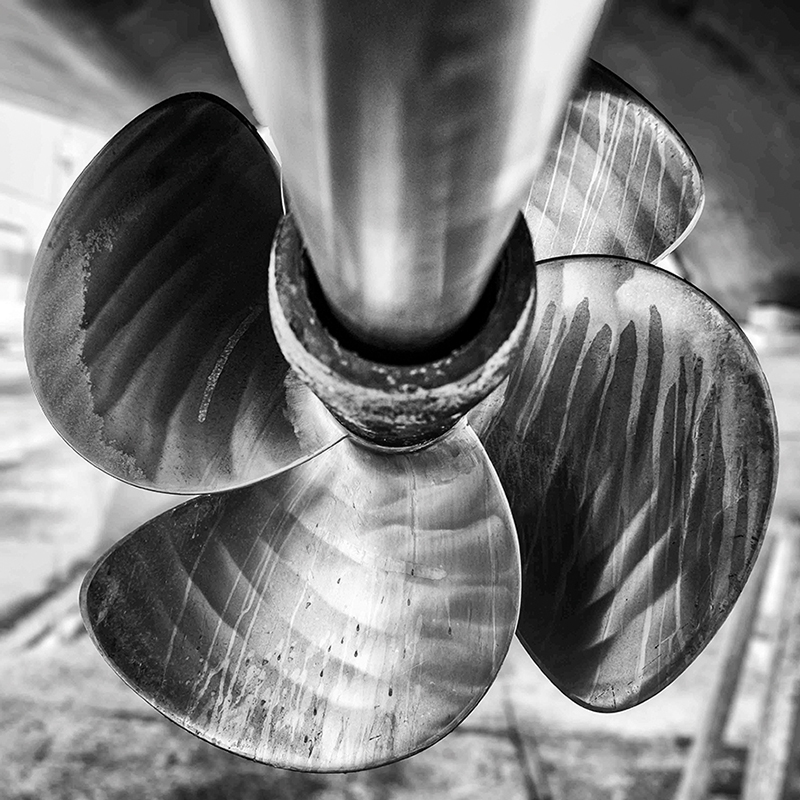 ECONOMIC CRISES CAN ALSO BE FOUGHT WITH A HIGHER LEVEL OF TECHNOLOGICAL INNOVATION. WE NEED TO IMAGINE THE FUTURE THAT WILL BE.

We need to go back to designing the future, like the great names in nautical history. I’m thinking of Pierluigi Spadolini, Paolo Caliari, Renato Sonny Levi, Raymond Hunt, and Fabio Buzzi, to mention but a few. Confindustria Nautica ought to reflect hard on this with a state-of-the-art congress, capable of identifying the needs of the nautical industry and which paths to take in the medium term. It shouldn’t be an opportunity to present business successes, but a cathartic phase during which to enhance success stories with new ideas. There are lots of individual and praiseworthy initiatives in the field, but I believe that isolated from each other, they do not lead to useful results for the sector as a whole. This is why it is necessary to do it together in a forward-looking and modern way.