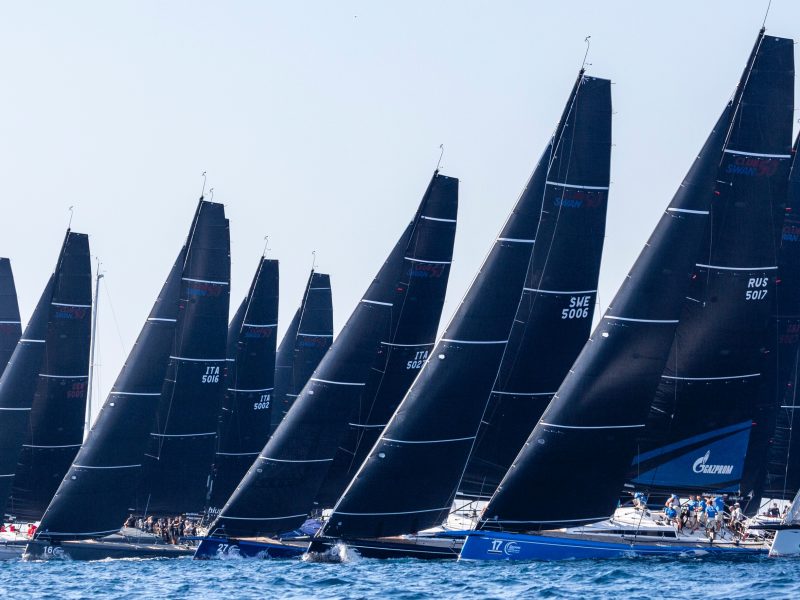 From 13th to 20th October, Baia Scarlino will host the Nautor’s Swan Experience event, following the success of the recent Swan Tuscany Challenge. A unique opportunity to get to know the world of Nautor’s Swan: the event will be divided into two moments, the inaugural Swan One Design Worlds and the Scarlino Private Boat Show.

The Swan One Design Worlds regatta will last four days: four are also the fleets, with about 15 ClubSwan 50 as protagonists. Two former world champions in the race, Dmitry Rybolovlev’ Skorpios (RUS/2019) and Stefan Heidenreich’s Onegroup (GER/2018), along with a number of other highly competitive rivals, including Ross Warburton’s Perhonen (GBR) and Sonke Meier-Sawatzki’s Niramo (GER), second and third respectively at the ClubSwan 50 Worlds in 2019. 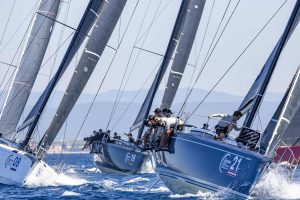 Eight ClubSwan 36 are currently listed to be on the starting line, including ThirtySix, winners of the first race in this class a year ago. In the Swan 45 class, Lennard van Oeveren and Motions (NED), along with Tea Ekengren-Sauren and Blue Nights (FIN) will try to improve on their second and third place at last year’s Swan 45 Worlds. Seven entries are planned. And finally, five ClubSwan 42 will compete in what appears to be the most open of the divisions. Natalia, the winners of The Nations League 2019, could maintain their leadership.

“For some time we have wanted to present the Nautor Group at 360° and the Nautor’s Swan Experience project has been on our table for many months. The current situation, with the cancellation of nautical events around the world, has accelerated things, but we are ready,” explains Giovanni Pomati, CEO of the Nautor Group. 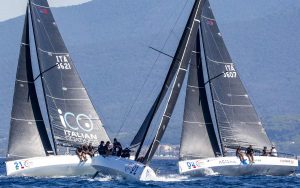 The Private Show will showcase a wide range of yachts that are also available for sailing trials. Nautor’s Swan’s Brokerage, Charter and Global Service teams will be on hand to guide owners and interested parties.