MagnusMaster by DMS Holland, the new age of stabilizer 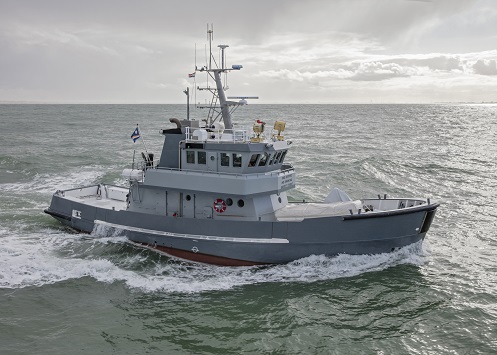 Astra is a 24 meter long tug boat of 170 tonnes, built in 1994 (ice class) and it has been used as a rescue boat for several years. After being sold to its present Swedish owner, it has continued to be used as an icebreaker. 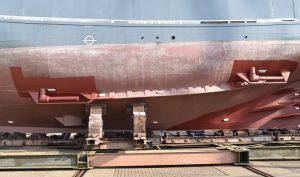 It’s a boat with a great charm, but being a tug boat, it’s a commercial boat, so the comfort at sea was not at the top of the list, while developing the design. This is how the partnership between the Dutch yard in Urk, Balk Shipyard, which has worked on the refitting, and DMS Holland, another Dutch company with a long experience in the nautical field, specialized is stabilizers was born.
During the last Mets in Amsterdam, we met Patrick Noor, and he told us, starting from Astra, how his MagnusMaster stabilizers work. They are very different from the traditional fins…

The aim is the same: soften the rolling, but, first and foremost, this system is fully electrically powered (that means no- hydraulic system) and can be fitted on yachts and boats up to 30 meters. It uses rapidly rotating cylinders which, subject to the direction of rotation, generate an up or downward pressure. 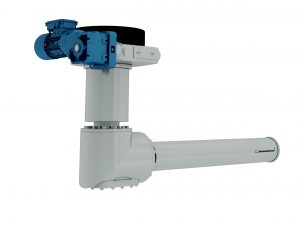 The name, MagnusMaster, comes from the physical effect (Magnus Effect) discovered by c in the middle of the 800, which is the base of its mode of operation. 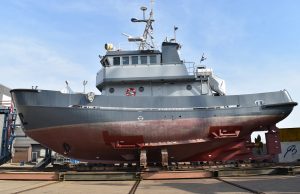 MagnusMaster stabilizers feature retractable rotors, eliminating the risk of damage. The rotors do not have any effect on the way of the boat and on the steering and they can be mounted at a position of choice along the hull.