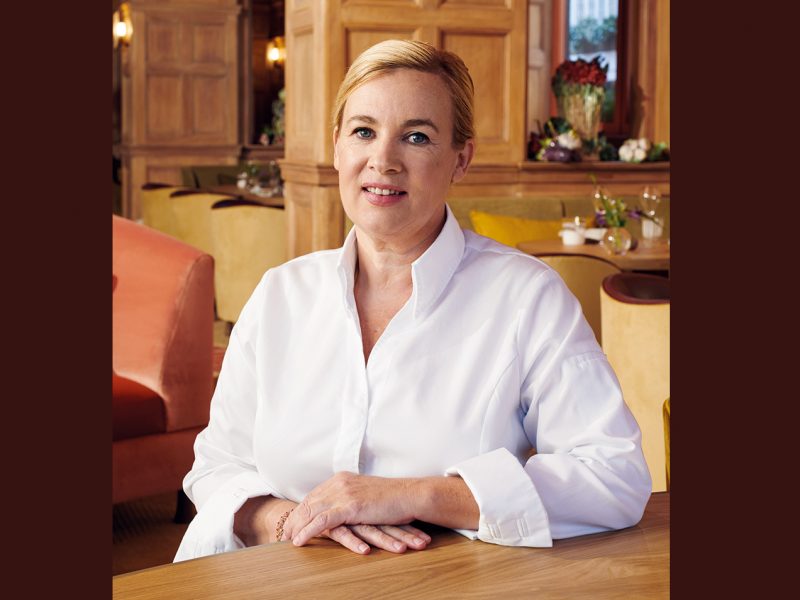 The Michelin Guide loved and hated in equal measures by all chefs, has awarded an incredible five Michelin stars to chef Hélène Darroze. Two for Marsan in Paris and three for Hélène Darroze at The Connaught, her restaurant at the Connaught Hotel in Mayfair, London

HÉLÈNE DARROZE’S LIFE REVOLVES AROUND THE THREE RESTAURANTS she owns: two in Paris – the two Michelin-starred Marsan on the Rive Gauche and the bistro Joia – and the three-Michelin-starred eatery within the renowned Connaught Hotel in London. Born into a family of restauranteurs going back three generations in Mont-de-Marsan in south-eastern France, she began working aged 23 with Alain Ducasse at the Le Louis XV restaurant in Monte Carlo.

Hélène Darroze was born in south-east France, the fourth generation in a family of chefs. Her three restaurants have already collected five Michelin stars between them.

Having graduated in economics in Bordeaux, to begin with she worked on the administrative side of the business, in a position flagged up by her father, Francis, who managed Chez Darroze and only ever envisaged his son, Màrc, following his footsteps into the culinary world.

Hélène became Ducasse’s assistant, but the chef soon decided to bring her into the kitchen, making her the only woman in the team. She washed salad for months on end but observing everything that went on taught her the basics of the profession, and four years later she returned home to run the family restaurant in Villeneuve-de-Marsan. In 1999, at the age of 32, Darroze opened her first venue in Paris and won her first Michelin star in 2001, with the second arriving in 2021. The flavours she dreams up all stem from her homeland: bacon from Périgord pigs, Ttoro (a fish soup with origins in the Basque Country), and Dupérier foie gras from Landes. 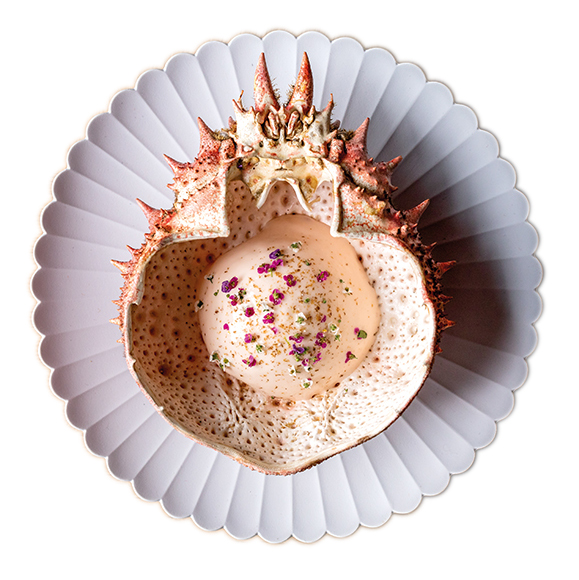 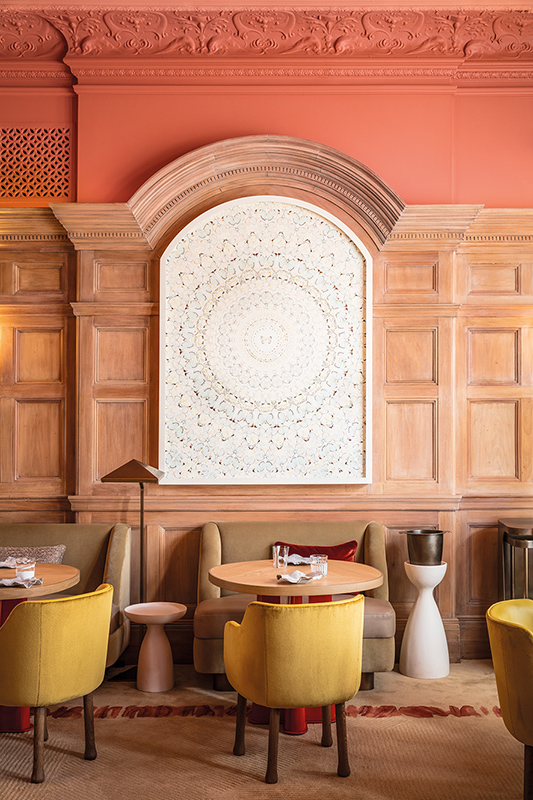 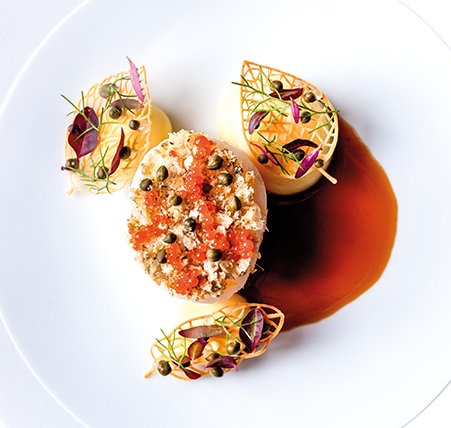 After finishing her studies, Hélène Darroze went to work at Alain Ducasse’s restaurant Le Louis XV in Monaco: he was the first person to notice her great potential.

The ingredients are the true stars of her restaurants, including Noir de Bigorre ham from Gascony and Basque hake. One of her most renowned dishes is champagne risotto served with giant Scottish scallops, another key ingredient. 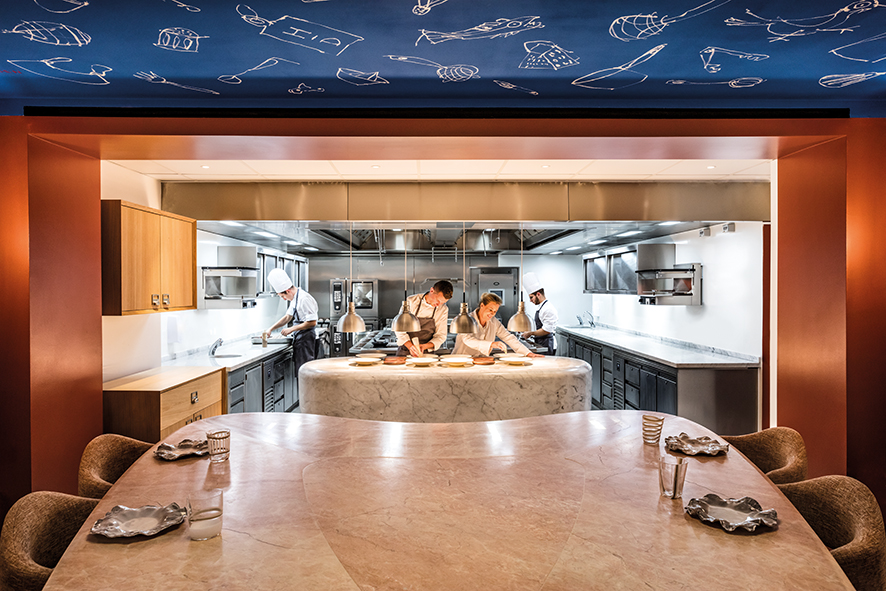 Hélène Darroze remains true to her philosophy both in Paris and in London, creating cuisine that prioritizes the ingredients and producers from the regions where she grew up and from her adopted homeland of Great Britain. 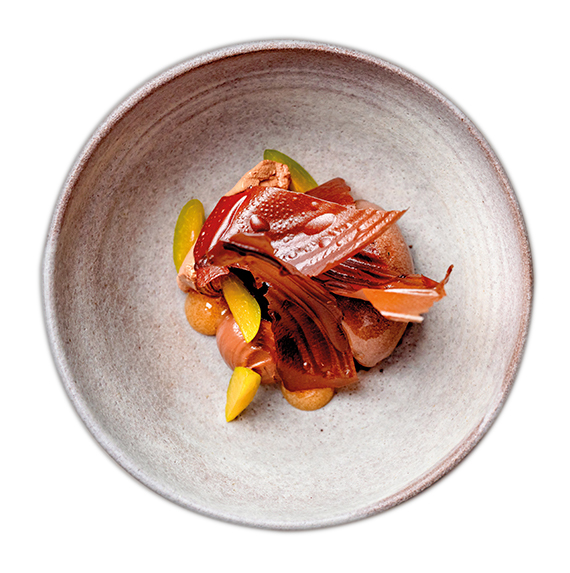 Her cuisine has constantly evolved over the past 20 years, drawing influence from her travels, from Indian tandooris and Japanese dashi to complex Vietnamese fragrances. Each of her dishes contains a hint of expression and style.

Black cuttlefish risotto with sautéed squid and chorizo, confit tomatoes, and parmesan foam, another of her trademark dishes, exemplifies her cooking style, which is simultaneously simple and complex and always impeccably balanced. «I never went to cooking school, so my work in the kitchen is based on instinct. I always say that you can’t be a good chef without using the finest ingredients». 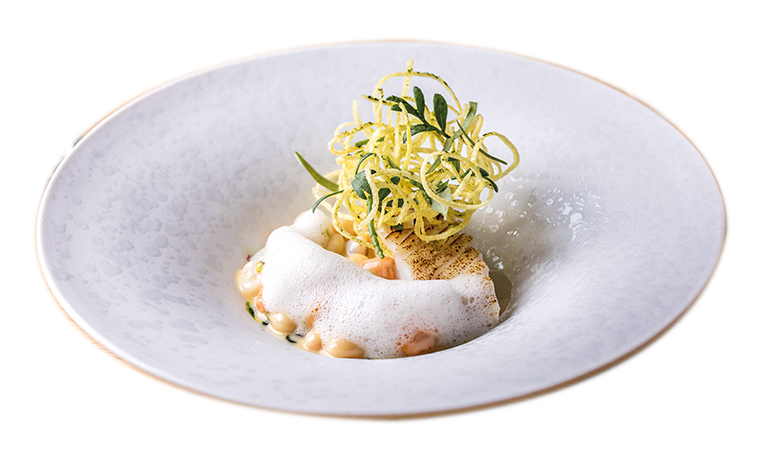 She aims to create dishes that both she and her guests will enjoy, based on instinct and creativity while always allowing the ingredients to shine.

On the back of her success in Paris, the chef opened her first restaurant outside France in 2010, within the prestigious Connaught Hotel in London. Just six months after it opened, Hélène Darroze at The Connaught received its first Michelin star, followed by a second in 2011. 2015 was a turning point for Hélène Darroze: she began her TV career as a judge on the French edition of Top Chef and was named Best Female Chef in The World’s 50 Best Restaurants. 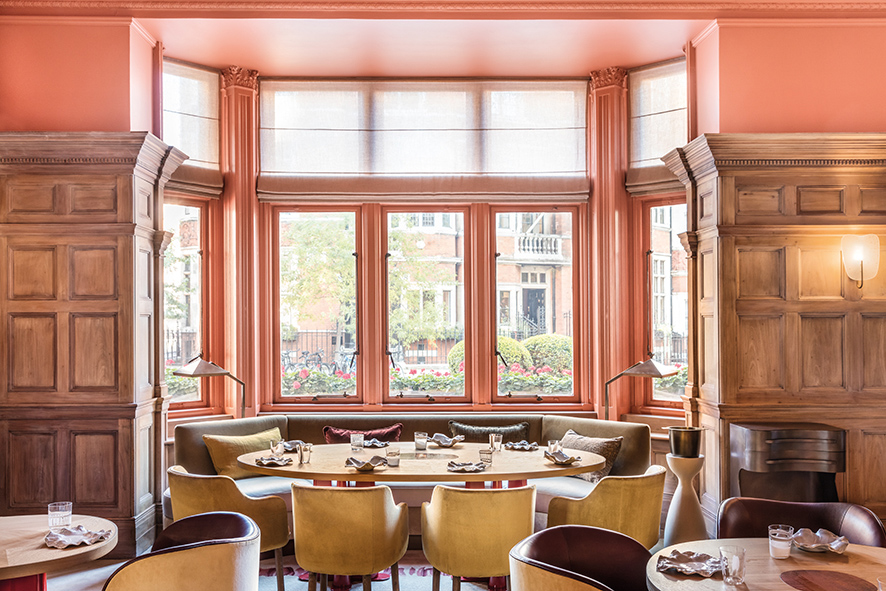 But 2021 has turned out to be a truly exceptional year for her: after receiving a second star in the French Michelin Guide for Marsan, she received three stars in the Michelin Guide for the UK and Ireland for her restaurant at the Connaught Hotel.