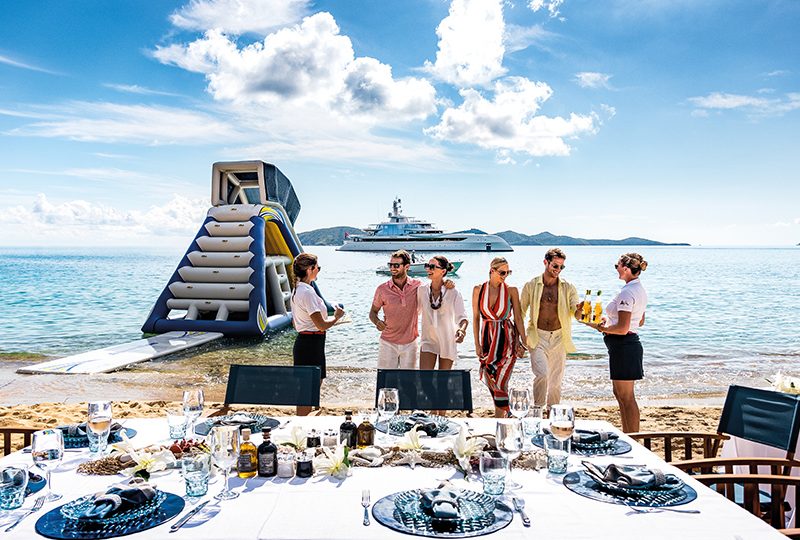 A MEMO IN AUGUST 2021 FROM THE MINISTRY OF THE INTERIOR to offices of the Italian border police has clarified that the exit stamp on the travel documents of non-EU crew members embarked on vessels moored for long periods in Italian ports must be applied when the vessel’s captain notifies the local office of the vessel’s imminent departure and not, as has been done until now, when the crew member comes on board.

The memo was issued in the wake of the EU Court of Justice finding on 5 February 2020 that “article 11, paragraph 1, of the Schengen Borders Code must be interpreted as meaning that when a seaman who is a third-country national embarks for work purposes a vessel moored for a period of time in the port of a State that is part of the Schengen area, when an exit stamp is required by said code, an exit stamp must be applied on the seaman’s travel documents before leaving the port on board of the vessel, not at the time of embarkation, but when the vessel’s captain notifies the local national authorities of the vessel’s imminent departure”. The Court of Justice ruled on a case submitted by the Dutch judicial authorities concerning non-EU seamen who were refused an exit stamp on their passports when they embarked on a vessel moored in the port of Rotterdam that is used for work on off-shore platforms. 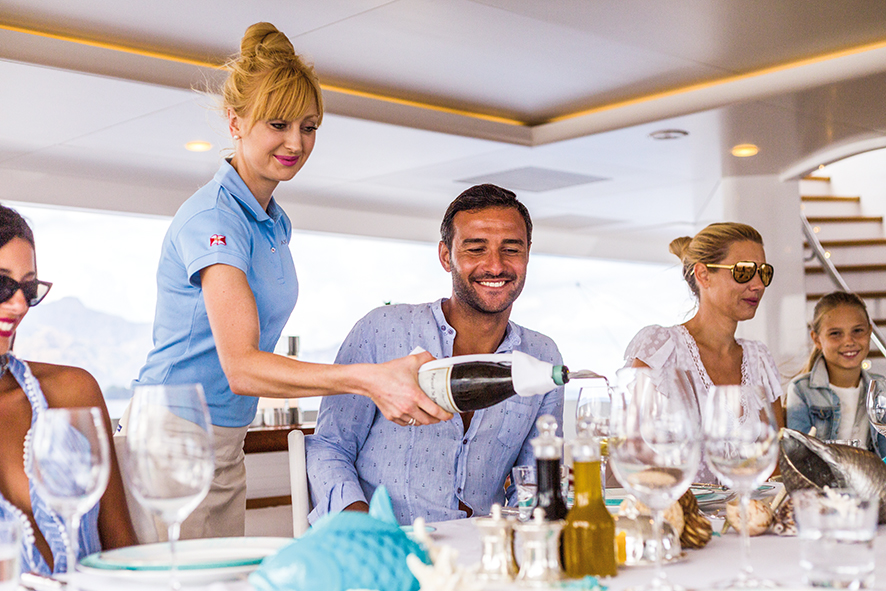 Non-EU crew members enter the European Union with a travel visa that is valid for 90 days and receive an entry stamp at the first airport they reach in the Schengen area.

The ruling raises several issues both from a legal point of view and in terms of application, not least because article 11 of the Schengen Borders Code (EU Regulation 2016/399), was considerably amended by the EU Regulation of 30 November 2017 no. 2017/2225/EU in the light of the incident in question with the abrogation of paragraph 3 which covered, among other issues, the delivery of exit/entry stamps on the passports of seamen embarked on vessels. It is worth noting that non-EU crew arrive in the European Union with a travel visa valid for 90 days and receive an entry stamp at the first airport they reach in the Schengen area. Before Ministry of the Interior memo, non-EU crew members were given exit stamps upon embarkation of the vessel, which meant that the 90 days validity of their travel visa was suspended until their disembarkation, at which time an entry stamp was applied and the 90 days allowance of their visa resumed. This practice allowed seamen to remain on board the vessel, even when moored in an EU port, for the entire duration of their employment on board while still maintaining a valid and effective travel visa. When going on shore during their employment, they received a shore pass, a temporary permit only valid in the immediate port area, from the local police. 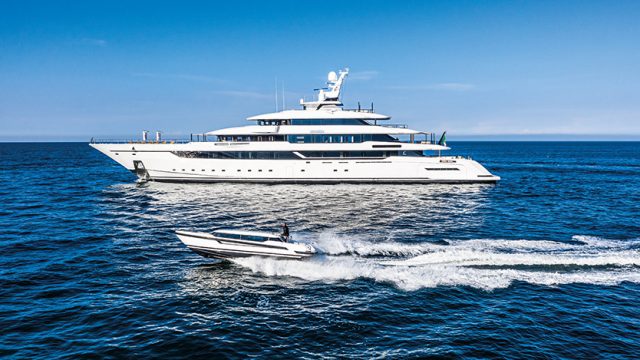 By postponing the time when the exit stamp is applied from when the crew member comes on board to the time when the vessel leaves the port, the recent judgement of the Court of Justice makes it effectively impossible to employ non-EU crew except in a limited number of cases and for a limited period of time. Generally speaking, yachts are used during the summer season and are not operational during winter when they are either moored or hauled ashore. Thus, non-EU crew members could not legally stay on board longer than 90 days.

Generally, yachts are used during the summer season and are not operational during winter when they are either moored or hauled ashore. Therefore, non-EU crew members could not legally stay on board longer than 90 days.

The situation is extremely delicate and confusing and that is why the main marine trade associations have immediately invited the Italian government to re-examine the matter with the governments of the other EU countries. A swift clarification of the matter is desirable in order, on the one hand, to protect crew members currently employed on board vessels moored in Italian ports, and, on the other hand, in order to protect the Italian marine and yachting industry which might be adversely affected if more flexible practices were adopted in other EU member states.