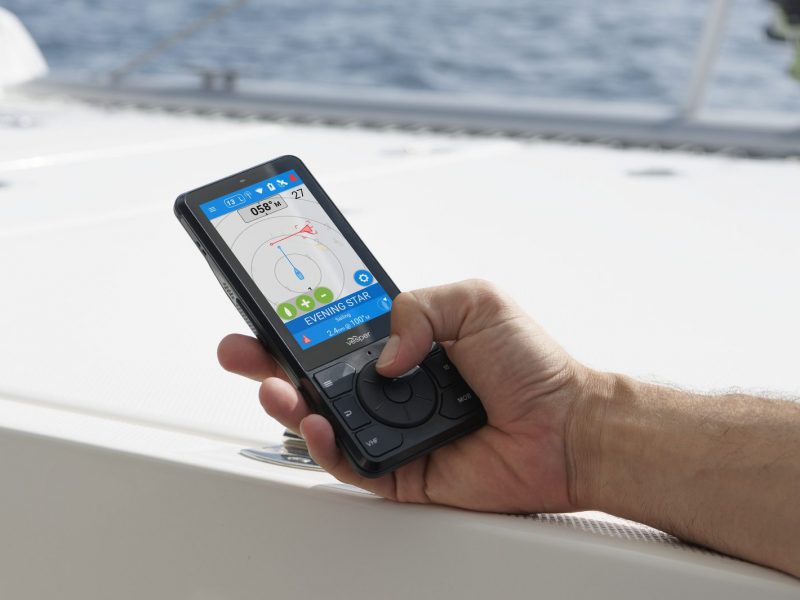 Vesper Marine‘s new device is in fact much more: Cortex V1 incorporates features that are normally found on an entire dashboard of a boat … collected in a single instrument, quite similar to a normal smartphone.

The Cortex V1 is a basic multi-station VHF/DSC but takes advantage of many other functions, such as AIS, 4G, GPS, MOB and NMEA gateway. A jungle of acronyms, let’s see what they mean. 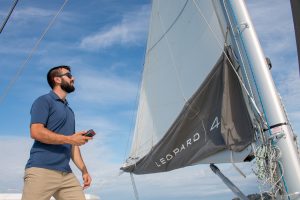 The old “handset” is actually an intelligent device that looks like a traditional small mobile device and can be either wired or connected via WiFi. In addition, all features, except VHF/DSC, can be duplicated on smartphones, with a free app.

The Cortex connects to a black-box equipped with an internal splitter, so the installation is simplified, having to mount only one VHF antenna, and without having to use a separate splitter. The black box also provides the functionality of NMEA Gateway that allows you to aggregate data coming from other on-board devices and have them all available in the palm of your hand. 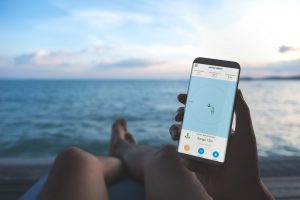 Using the free SIM and without subscriptions, you can remotely monitor from your smartphone all the data that has been integrated into the system and set specific alarms, such as those for bilge water, or those on the position of the boat.

The very interesting features come from the integration of VHF/DSC with AIS and GPS. For example, by detecting a boat on the display, with a simple touch on the boat symbol, we can selectively call that boat with DSC, and then switch to audio mode with the VHF. 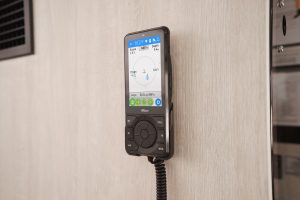 Some of the features that have been optimized over the years by Vesper, such as the anchor watch, the anti-collision system and the man overboard MOB mode, are the Cortex highlights.

The Cortex, like all Vesper models, can be updated automatically via WiFi, so you can easily have new features and updates as soon as they are released. 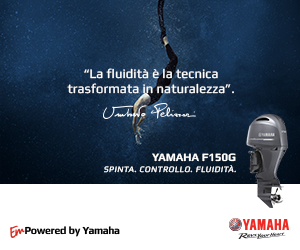