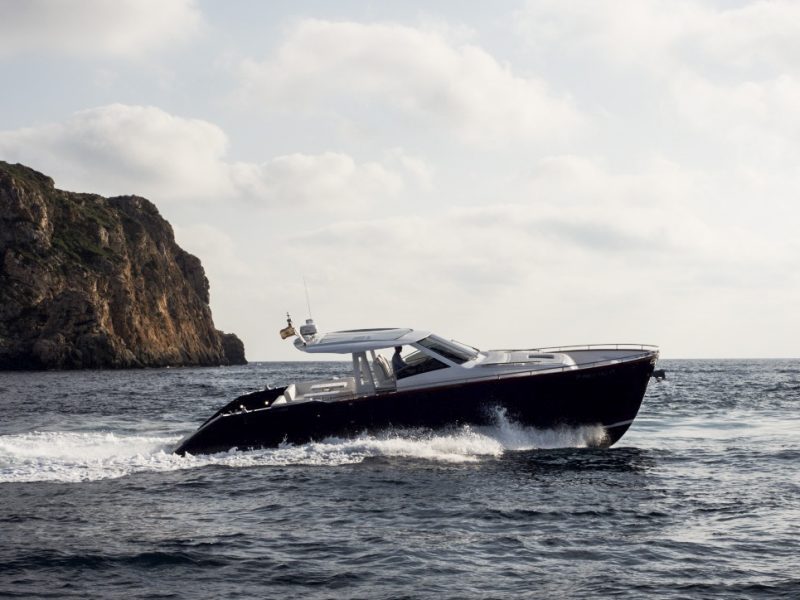 Three ranges, eight models: it is the new Austin Parker, designed by Fulvio De Simoni and built at Seven Stars M&S in Pisa.

44′ to 86′ long. All boats with elegant and sober lines, with fleeting and low sterns on the water, high and powerful bows. Austin Parker International, the owner of the Austin Parker brand, launches the new entrepreneurial project proposing a range of boats that reinterprets the balanced and sober lines that have always characterized the brand, under the direction of the Italian studio Fulvio De Simoni Yacht Design. 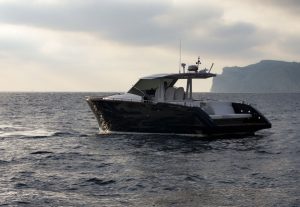 At the heart of the shipyard’s strategies is the choice to customize the yachts with three different collections: the Ibiza line, consisting of two walk-around yachts of 44 and 48 feet respectively (in the photos) and an 85 feet in design; the Mahòn line, consisting of 2 “motor yachts” of 46 and 50 feet; the Palma line, consisting of 2 “flying bridges” of 62 and 66 feet. Closing the range is the innovative AL 86 feet, with hull and superstructure in aluminum. 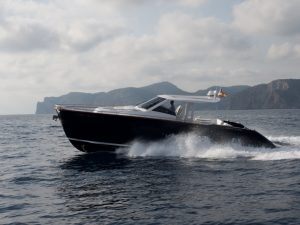 The shipyard has an area of over 30,000 square meters, 3,200 of which are covered, 2 slipways and launching docks, travel-lift, mooring docks, to produce boats both in fiberglass and metal (steel or aluminum).