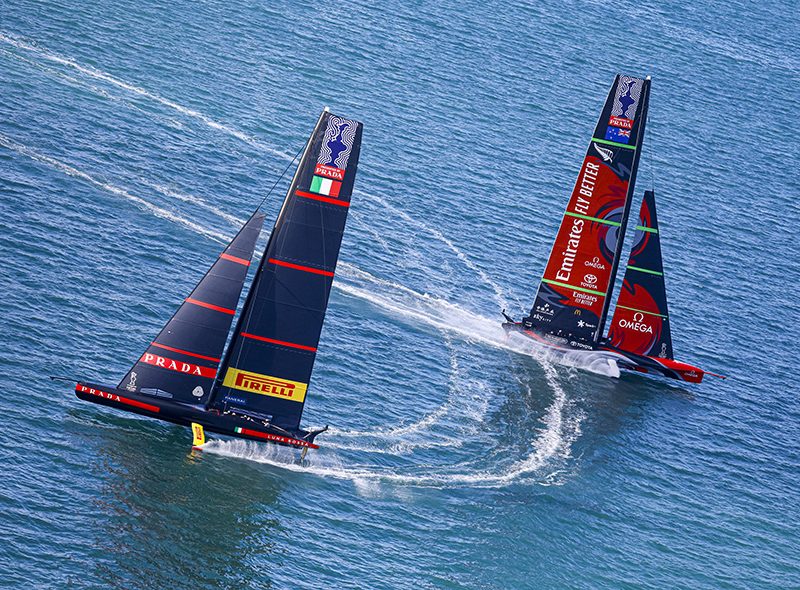 Emirates Team New Zealand (Defender) and Ineos Britannia (Challenger of Record) have announced the rules for the next edition of America’s Cup, exactly eight months after the Kiwi’s triumph over Luna Rossa.

The Protocol sets out the basis and rules of participation for all teams in America’s Cup, starting in its 37th edition in 2024. The Protocol records all points of mutual agreement set out in America’s Cup Deed of Gift agreed between the Defender and the Challenger of Record. 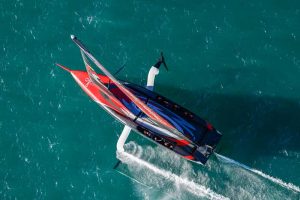 Grant Dalton, CEO of the Defender Emirates Team New Zealand, said, “America’s Cup maintains its unique position in balancing the traditions of the Deed of Gift while continuing to push the boundaries of innovation, technology and design in boats.”

Ben Ainslie, CEO of Ineos Britannia, noted: “We have sought to make the next America’s Cup less expensive and more inclusive. The protocol this time will see the teams’ operating costs reduced, without compromising any of the technical developments for which the competition is famous.”

The AC75s, the ‘flying’ boats seen last winter, are confirmed.  The crew will be reduced from 11 to 8 sailors. In addition, all members on board will have to be in possession, on 17 March 2021, of the passport of the country of which the Yacht Club is a member or have resided there for 18 months in the three years preceding that date. 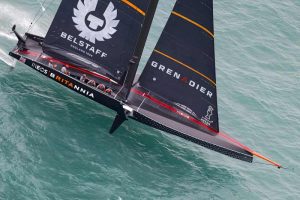 – Limitations on the amount of foils and components that can be built for AC75s.

– Introduction of the multipurpose One Design AC40 class that teams will be able to convert and use for testing, component development and Match Race training.

– The AC40 class will then be converted back to the One Design AC40 class for use in the exciting new America’s Cup Women’s Regatta and America’s Cup Youth events. These events have been developed to create new accelerated and inclusive pathways to the America’s Cup for the growing global talent pool of women and young sailors.

– The AC75 class will be retained for the next two events.