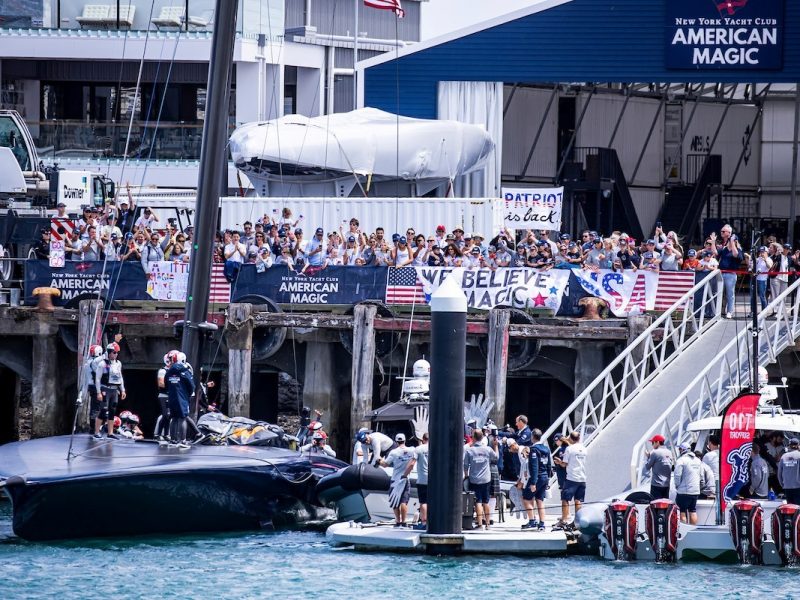 American Magic has confirmed its participation in the 37th America’s Cup where it will represent the New York Yacht Club (NYYC) against challengers and the Defender Emirates Team New Zealand for sailing’s most coveted prize.

“We plan to compete in the AC37 and are highly motivated to be the most innovative team on and off the water,” said Hap Fauth, Principal of American Magic. “We are proud of how our team bounced back during AC36, but we have unfinished business and are committed to investing in technology, design, innovation and talent to bring the America’s Cup home.”

“America’s Cup remains sailing’s highest peak and one of the toughest challenges in the sport,” noted Paul M. Zabetakis, M.D., Commodore of the New York Yacht Club. “Lessons learned during our previous campaign, combined with American Magic’s physical and intellectual resources and multi-cycle commitment, will ensure we arrive at this challenge with a strong chance of claiming sailing’s ultimate prize.”

Meanwhile, the team and Club await the announcement of the venue and racing schedule for AC37, details for the America’s Cup World Series and the plan for the youth and women’s events. The venue announcement is scheduled for 31 March 2022.