Alinghi, the team graduates world champion of the GC32 class 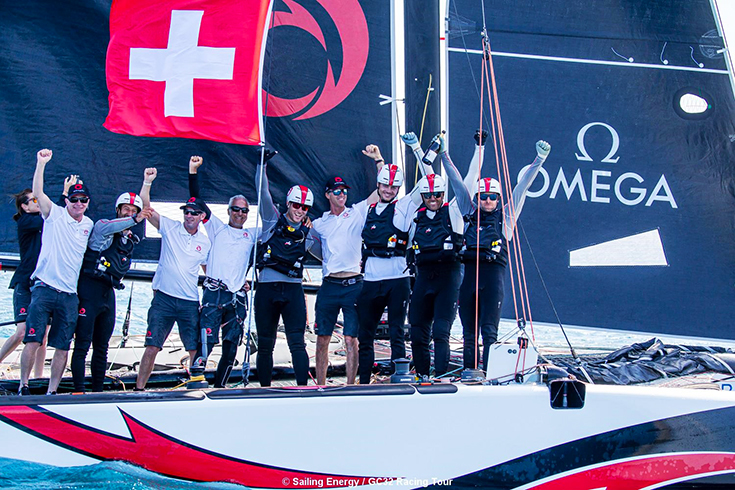 The Alinghi team, created by skipper Ernesto Bertarelli, already winner of two editions of America’s Cup (2003 in Auckland, New Zealand and 2007 in Valencia, Spain), has obtained the title of world champion of the GC32 class in Lagos, Portugal. The event was attended by 10 world-class teams from 7 countries. 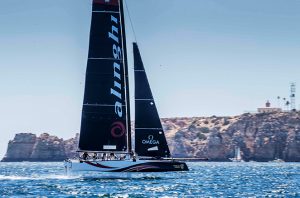 Ernesto Bertarelli won the world champion title with Alinghi in the class of flying catamarans taking part in the international circuit of the GC32 Racing Tour. Founded in 1994, the Alinghi team counts between its successes two victories in the Americas Cup, the first of which, in 2003, made them the first European crew to accomplish this feat. Then there are seven Bol d’Or victories, seven D35 trophies and four first places in the Extreme Sailing Series championships.

“I am proud of my team – Ernesto Bertarelli declared at the end of the event – all of them have worked to the maximum with professionalism and sacrifice. A special thanks go to the director of the team and to our team of technicians on the ground who are always ready to offer the necessary assistance to the crew.” 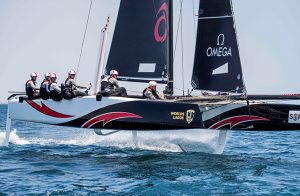